LiveAirshowTV is pleased to announce a 2020 Bronze Telly Award for Directing for its broadcast of the Love Star STOL Competition.

This was the first time a STOL (short takeoff and landing) competition has been televised and LiveAirshowTV continued its innovative tradition with the creation of unique production elements and direction style that made for an engaging broadcast of the unique aviation event.

"At our core, we are visual storytellers of aviation, so we are excited that in our very first broadcast of this type we were able to receive this recognition and I thank the team that helped make it happen," said Bryan Lee, the director of the broadcast. 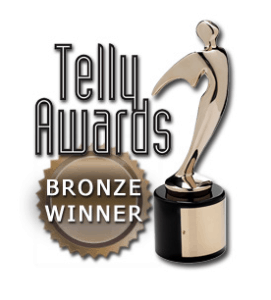